Copic has some great products for lettering like the Copic Markers,  Copic Multiliners and the new Copic Gasenfude.

I've tested the gasenfude and I just love this new brushmarker. 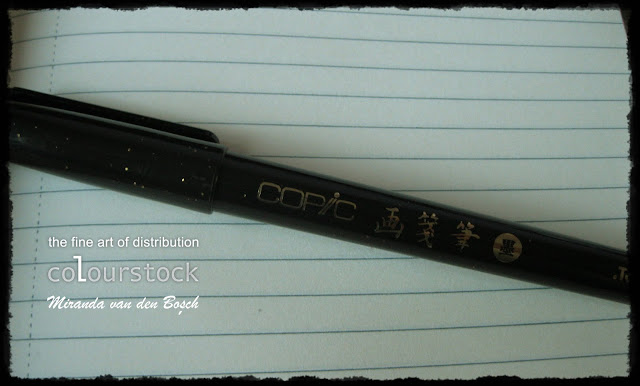 The gasenfude has a wonderful brush and can be used in combination with all your copic markers. 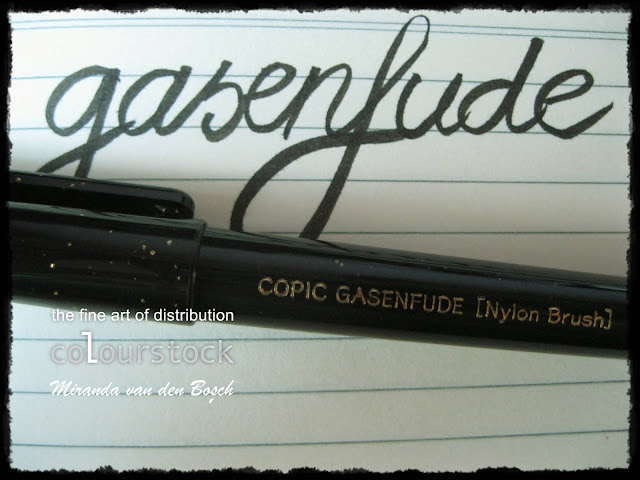 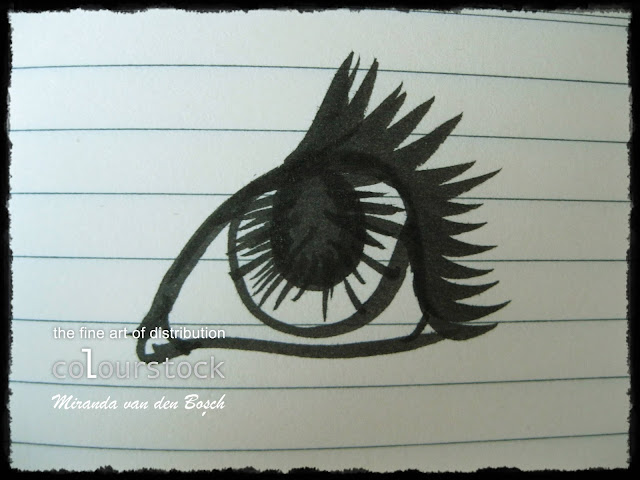 The gasenfude is perfect for doodling too.

From left to right I increased the pressure on the brush and as you can see, you can make either a very thin line or very thick one. This is very convenient with lettering also. 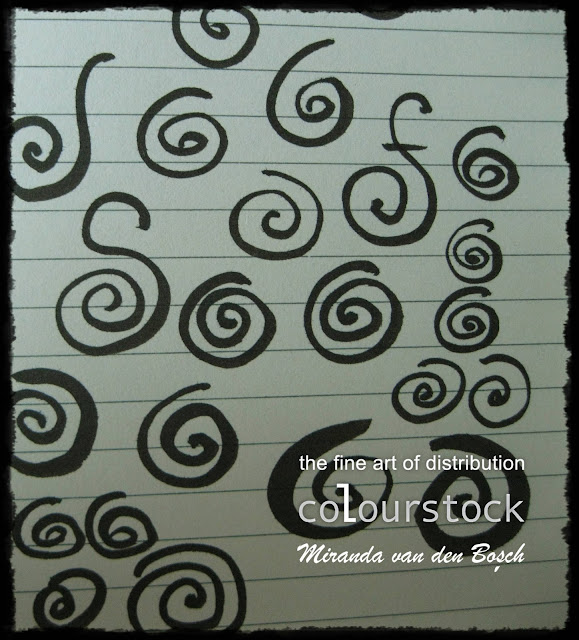 Some more doodles, just playing with thick and thin lines. 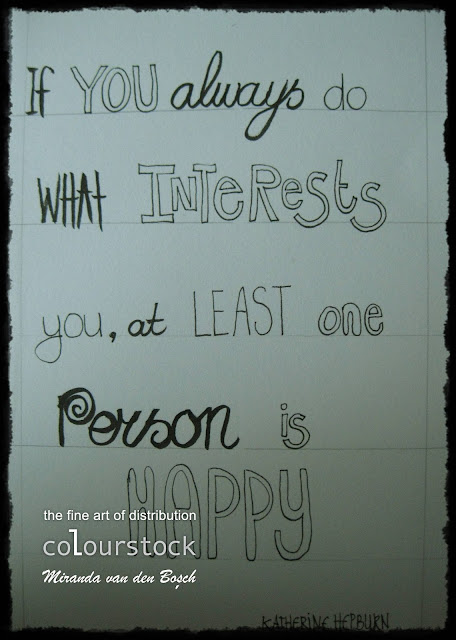 Because I love playing with different markers I decided to play some more and make this little card. I used the gasenfude, copic markers and copic multiliners. And a wonderful quote by Katherine Hepburn.

I added a few thin pencil lines to guide me a little and wrote down the words using different kind of markers. 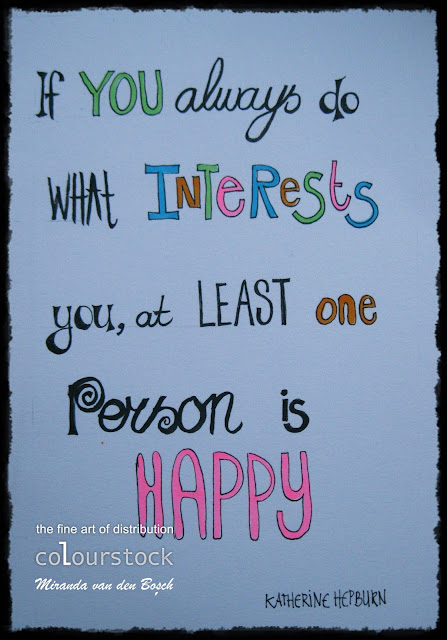 I coloured some of the words with Copic Markers. 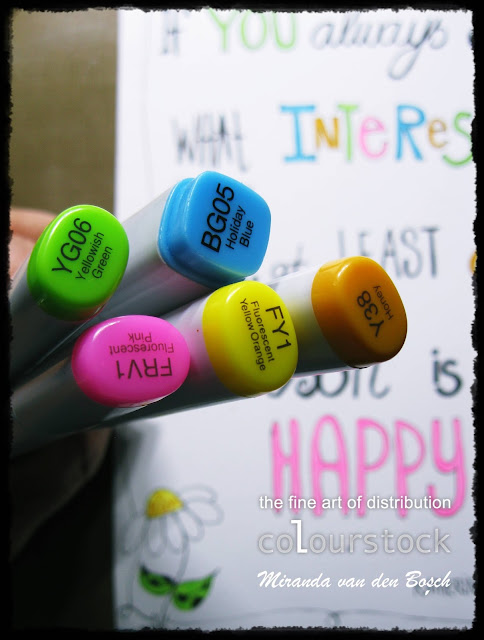 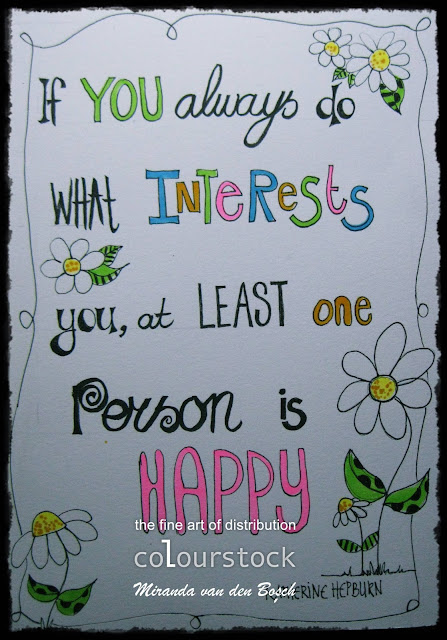 Thought it needed a little extra so I added some flowers and swirls too. 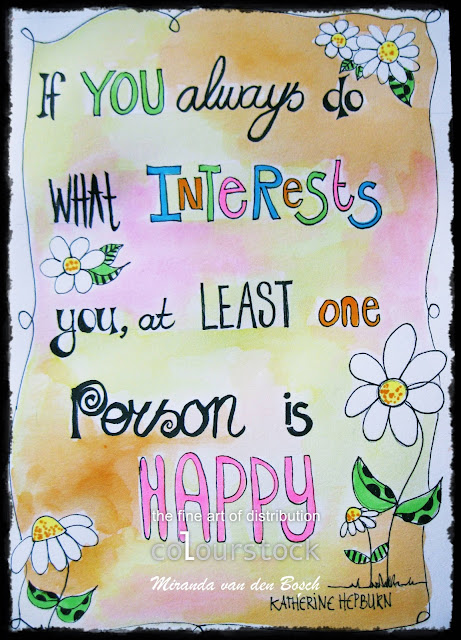 For the background I used some aquamarkers and because all the Copic Makers, Multiliners and the
Gasenfude are waterproof you don't need to worry about smudging your project.

have a creative day
see you next time